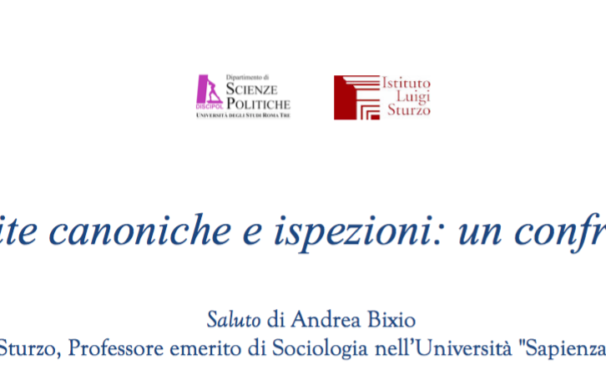 The report of Marta Cerrito is part of a broader research on criminal transactions as disciplined, interpreted and used in the Regnum Siciliae from Federico II (Liber Augustalis) until the promulgation of the Alphonsian rite of 1446. The investigation aims to identify a juridical and political order – the southern – that is profoundly different.. read more →

On Wednesday, October 4 at 1:30 p.m., we will hold the fourth round of the legal history seminars of Roma Tre. Dr. Marta Cerrito will introduce the meeting with a study on Penal transactions in the Regna of Sicily from Frederick II to Alfonso il Magnanimo (13th/14th century). We also attach the abstract and the addendum. Cerrito,Transazioni penali nei Regna siciliani da Federico II ad Alfonso il.. read more →

On Thursday, June 8 at 02:30 p.m., we will hold the third round of the legal history seminars of Roma Tre. Prof. Alvazzi Del Frate will introduce the meeting with a study on Individualism and Constituent Power (18th-19th century): Reflections and Research Hypothesis. We also attach a recent article of Paolo Alvazzi relevant to the topic. Legalità e Rivoluzione nel Settecento Razionalista DOWNLOAD PDF   read more →

Conference | For a reinterpretation of Pasquale Stanislao Mancini

On Friday June 16, 2017 at 9:45 am, at the University of Sapienza – Law Department, Aula IX – a meeting will take place on the title “For a reinterpretation of Pasquale Stanislao Mancini  (1817-1888)” Find attached the details of the program down below read more →

BEIC Foundation | Old texts of law: for the enhancement of a European cultural heritage 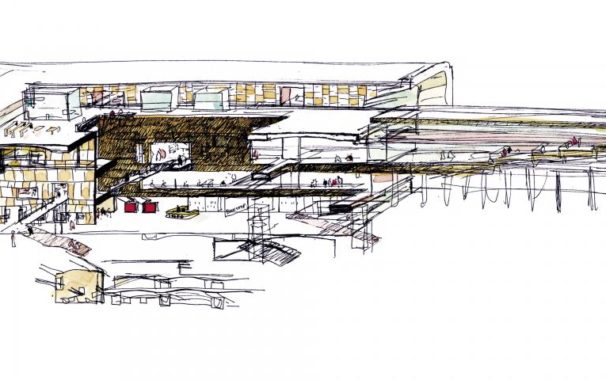 BEIC Official website On Tuesday May 16, 2017 at 15.15 pm, at the Hall of Parliamentary Acts of the Senate Library – Piazza della Minerva 38 – a meeting will take place on the title Old texts of law: for the enhancement of a European cultural heritage Speakers include: Antonio Padoa Schioppa, University of Milan,.. read more →