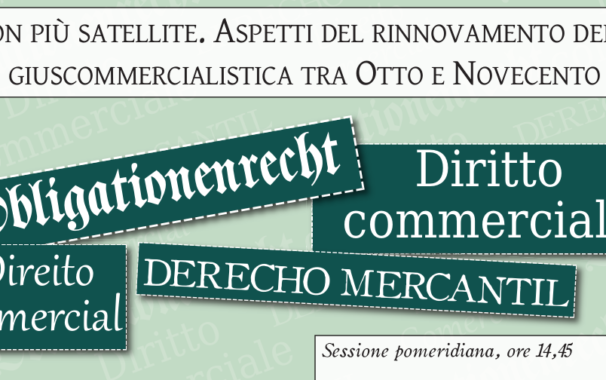 Around the corpus of early medieval documents: typologies, texts, contexts

Overview The work of Dario Internullo starts with the revision of the entire corpus of documentary papyri written in Italy between the fifth and the end of the eighth century. The papyri are part of a larger collection extending up to the 11th century (overview). Documents were mainly stored in the Archiepiscopal Archives of Ravenna.. read more →

On Wednesday, January 10 at 1:30 p.m., we will hold the seventh round of the legal history seminars of Roma Tre. Dario Internullo will introduce the meeting with a study Around the corpus of early medieval documents: typologies, texts, contexts ABSTRACT AND SYNOPSIS (PDF) Latin Documents Written on Papyrus in the Late Antique and Early Medieval West (5th-11th century): an Overview     read more →

On the occasion of the Seminar on December 6th, Dr. Flavia Mancini presented her doctoral research dedicated to the analysis of the Congregatio Boni Regiminis. The congregation – which was created in 1592 – has been among the most enduring institutions of the Papal State. In this sense its studying constitutes a privileged observatory of.. read more → 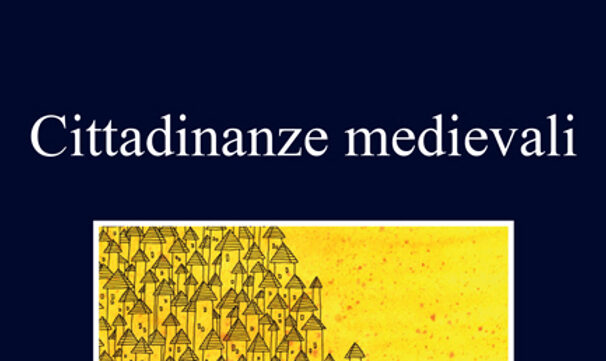 On Wednesday, December 6 at 1:30 p.m., we will hold the sixth round of the legal history seminars of Roma Tre. Flavia Mancini will introduce the meeting with a study on Common properties and collective rights in Papal State: the role of the Sacra Congregatio Boni Regiminis (XVIII-XIX centuries) read more → 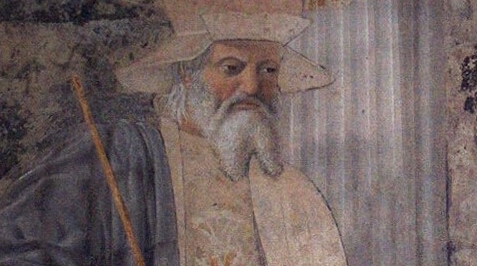 On Wednesday, November 8 at 1:30 p.m., we will hold the fifth round of the legal history seminars of Roma Tre. Prof Ian Wood will introduce the meeting with a study on Burgundian lawmaking, 476-534 For those interested see also I.Wood, ENTRUSTING WESTERN EUROPE TO THE CHURCH, 400–750 read more → 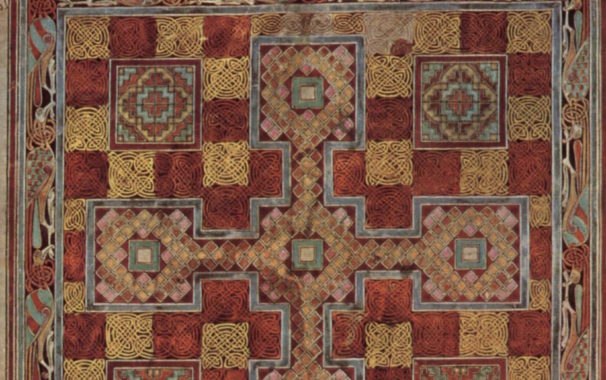 On Tuesday November 7, 2017, at 12 o’clock class 8, Ian Wood will hold a lesson for students on land concessions to the Church between late antique and early Middle Ages. The following is an article on the same topic read more →